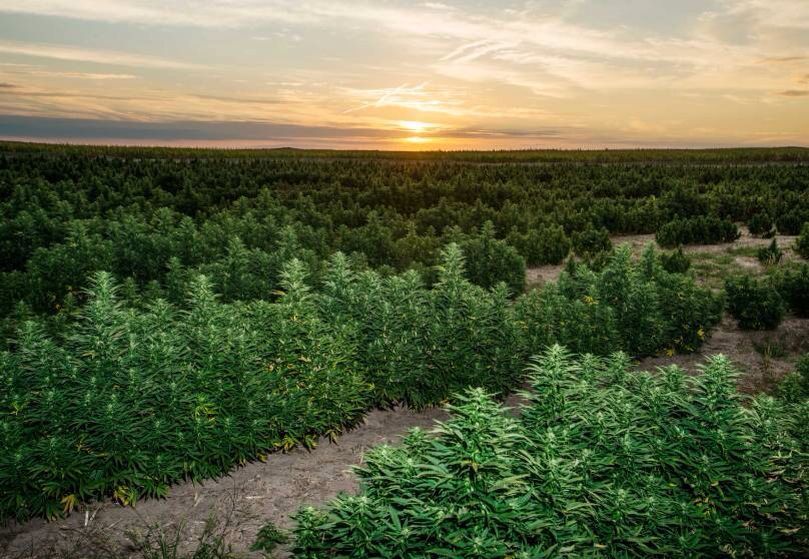 A renowned DJ wakes up hungover in a European jail after a night of partying with a wealthy socialite to find himself the key suspect at the center of an international drug smuggling investigation.

Turkish word for marijuana which locals also refer to as "esrar".   The term is often used to describe drug addicts, dealers and smugglers.

Leading Europe's war on drugs, Turkey has historically had a harsh stance on drugs due to the fact that smugglers often attempt to traffic narcotics through the country and into Europe. Diplomatic pressure and reports that PKK was (and allegedly still is) involved in the production of certain narcotics have made the Turkish government vigilant in their commitment to steam the flow of drugs into Europe.